It really is true what they say – opposites attract. I knew when Logan and I were dating that there were many ways that we were completely different. But I didn’t worry about it all too much because we also had plenty in common.

Somebody should have told me that those opposite qualities of ours would be magnified in marriage. Because wow, I didn’t realize just how much Logan brushed things off while I obsessed over every little thing. Or how much he procrastinates on everything while I would much rather do something sooner rather than later. Or how much he focuses more on the past while I can’t help but worry about the future. Or how much he would rather dance and have a good time while I would rather sit and read a good book. (Obviously, he is an extrovert and I’m an introvert – sanguine/choleric and melancholic/phlegmatic, respectively, if you’re familiar with the temperaments.)

The funny thing is, we’ve switched roles in many ways. Now I’m the one telling Logan not to worry about something when he is agonizing over something that is out of his control. Now I’m just as likely to start a random dance party in our kitchen while he looks at me like I’ve lost my mind. Now he is better about stopping to pray about something together when I’m so frazzled I hadn’t even thought to pray until he mentioned it.

Opposites attract, that’s for sure. But in the beginning of a relationship, it’s fun to be with someone who is so different from you. Years later, though, it can get kind of old. It’s hard not to get tired of telling your spouse over and over to please take out the garbage instead of waiting until the next day because he will inevitably forget. Logan still gets so annoyed when he’s trying to shower me with affection and I’m just so not interested. (I have a problem, I know.)

But being so different has helped us both grow, and we’ve learned to [mostly] appreciate our differences. I also know it’s the constant oppositeness that keeps things interesting, and for that, I’m grateful.

Circa 2006, I think? An accurate depiction of our marriage sometimes 😉

We all know the enemy hates marriage, but sometimes we don’t realize the ways in which he attacks a husband and wife! We’re talking about a few of them in our latest video 🎥 Link in stories/bio!
Happy New Year!! 🎉 We love picking a word and saint of the year together every year and decided to bring y’all along for the process! Find the video on our YouTube channel 🎥
These are the very relaxed faces of a husband and wife after a spa date night at home. 🤩 It’s been a busy and few weeks (months? year? 🫣), and we just really really needed to take some quiet time and relax together. A couple of rejuvenating face masks, a hot bath, a bunch of candles, calming music, and some wine? 🛁🕯🎶🍷 Yes. We’re here for it. 👏🏼
Happy feast of St. Nicholas!! It’s one of our family’s favorite days to celebrate. We usually fill stockings and this year we had even more fun with Christmas crackers from @gloriaandpraise 🤩 Use the code surprisedbymarriage to get 15% off your Christmas crackers!
It may not feel like winter in southeast Louisiana right now… but we still managed to enjoy a winter wonderland date night at home this week 🤩❄️☃️
First Sunday of Advent! A new liturgical year and a time to reflect on where we’ve been and what’s to come. A time to think about what’s really important and if we are in fact ready for Jesus to come. 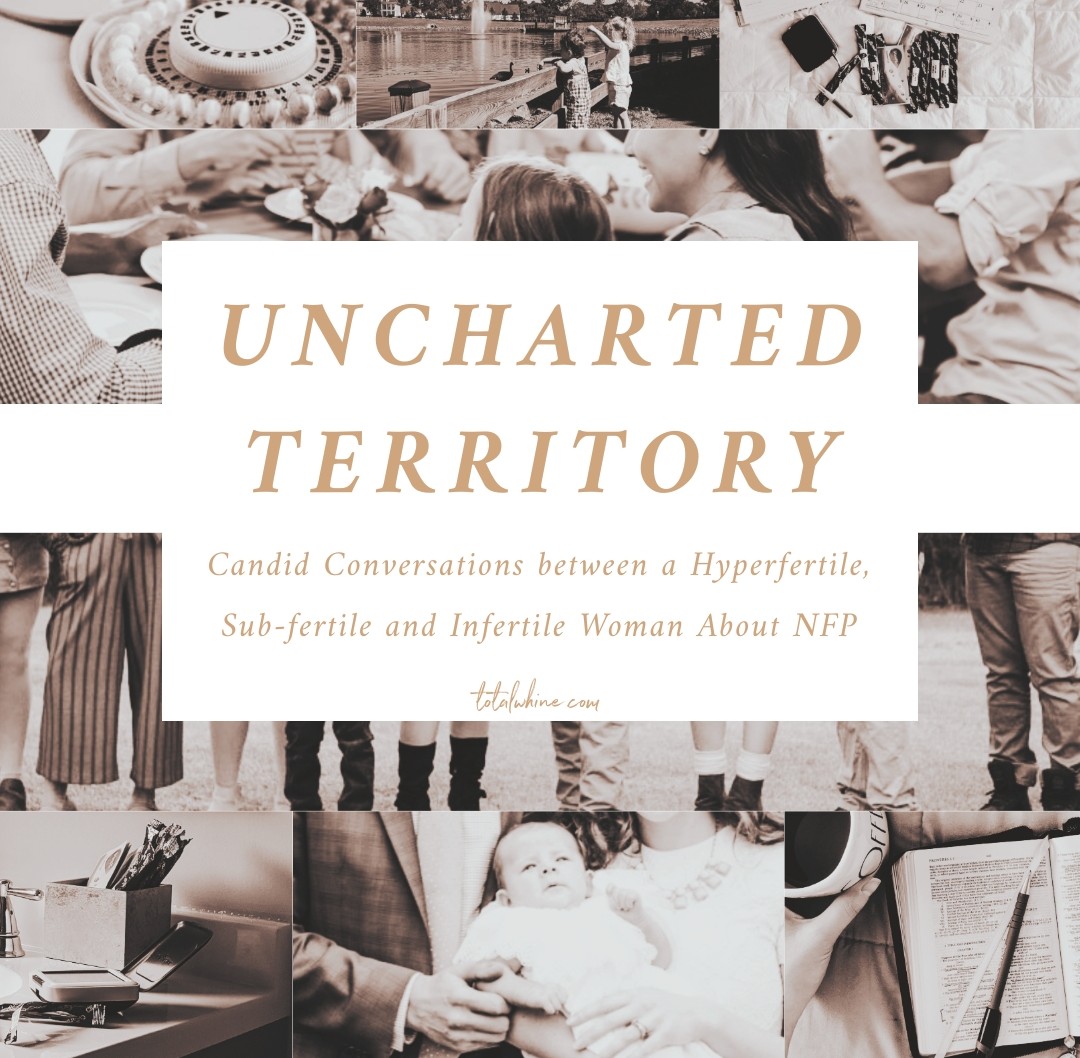